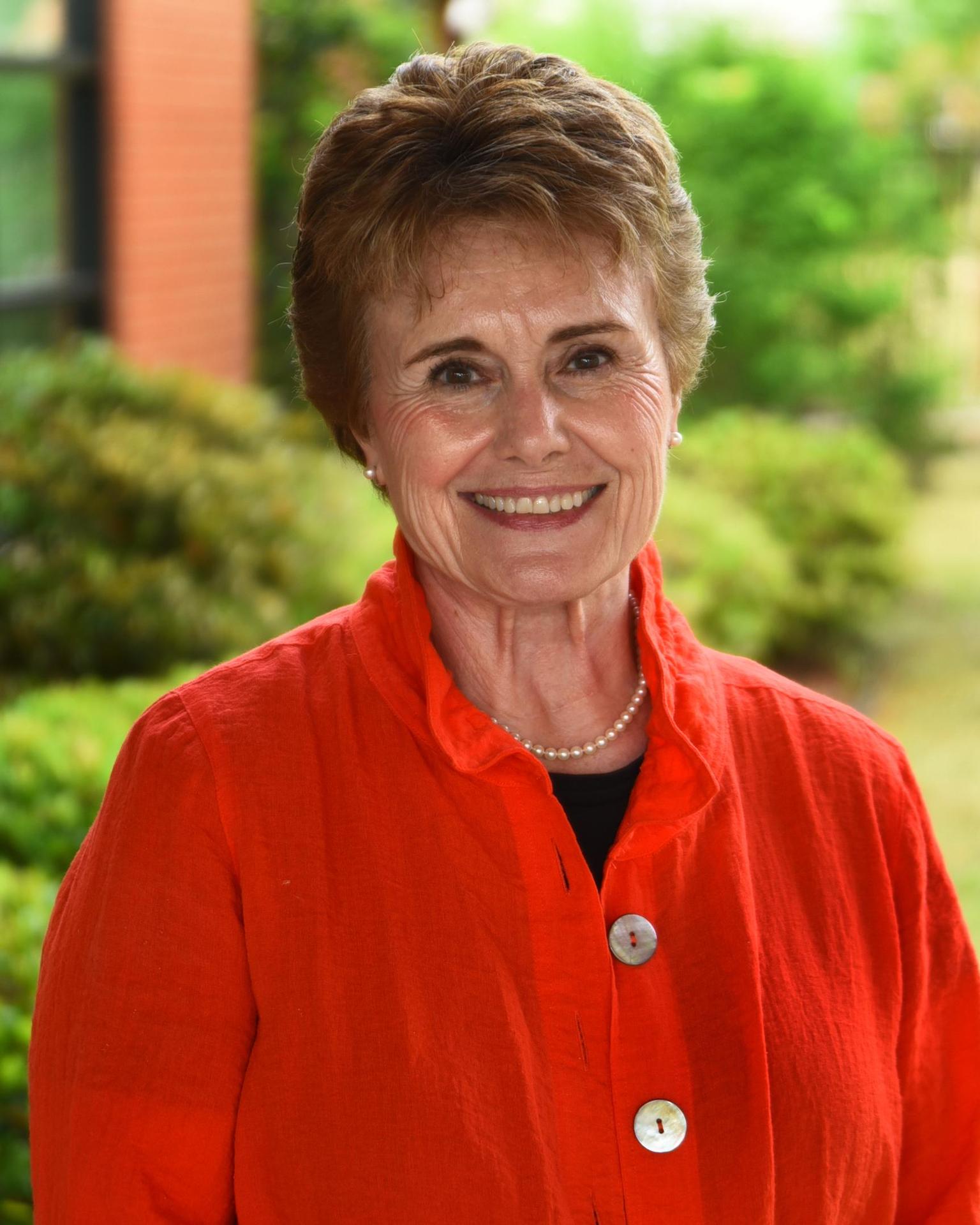 Louise Dyer is The Leadership Academy’s founder and former Head of School.

Mrs. Dyer has over fifty years of experience in traditional and Montessori education. She has a bachelor’s degree in Home Economics from Stephen F. Austin State University as well as a Masters in Supervision from Lamar University.

After discovering her passion for the Montessori method, it became a calling for Louise Dyer to share this unique philosophy and lifestyle with as many people as possible. Using her experience of owning and operating three other Montessori schools in Texas, she established the Oak Hill Montessori School in 2008 which in 2017 transformed into The Leadership Academy after merging with Cumberland Academy. The merger turned the school into a private-charter hybrid which provided even more families in the community with the opportunity for quality Montessori education.

Mrs. Dyer felt drawn to Dr. Montessori’s teachings because it aligns perfectly with her Christian faith emphasizing that we are all created beautifully and uniquely. This falls in line with Dr. Montessori’s loving and respectful method and the “follow each child” approach which fosters individualized learning and the guidance of each child toward developing to their personal full potential.

Although she retired from her leadership position at The Leadership Academy in 2021, Mrs. Dyer still serves as Head of School at Oak Forest Montessori School in Longview. Doing so allows her to spend more time with her three children and their spouses, her nine grandchildren and grand dogs, and it also provides her with the opportunity to dedicate more time to her prayer group.

Mrs. Dyer leaves a legacy of dedication to share Dr. Montessori’s philosophy and methods with others throughout the state. She established a loving foundation at her schools which she has been operating as a family business strongly based on her Christian faith. She has often described her schools as mission work inspired by God.

We are thankful for Louise Dyer’s love and passion for education based on Dr. Montessori’s philosophy and her drive to share it with this community. It is our goal to carry her mission forward for generations to come.